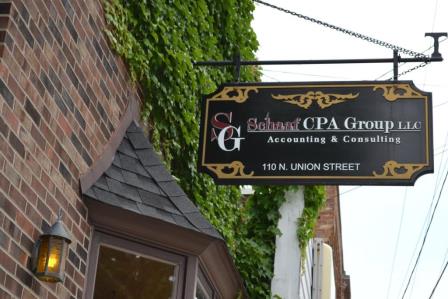 Why is this a good thing?

A taxpayer who is over age 70 1/2 is required to take money from his IRA and include it in his taxable income.  If that same taxpayer makes a donation to a charity and doesn’t itemize, then he doesn’t get to enjoy a deduction for that donation.  Thus, he would have income with no offsetting deduction.

In addition, when the money goes directly from the IRA to the charity, it potentially could allow the taxpayer to pay less tax on their social security earnings, and well as enjoy other positive tax effect.

…something worth considering if you are over age 70 1/2.