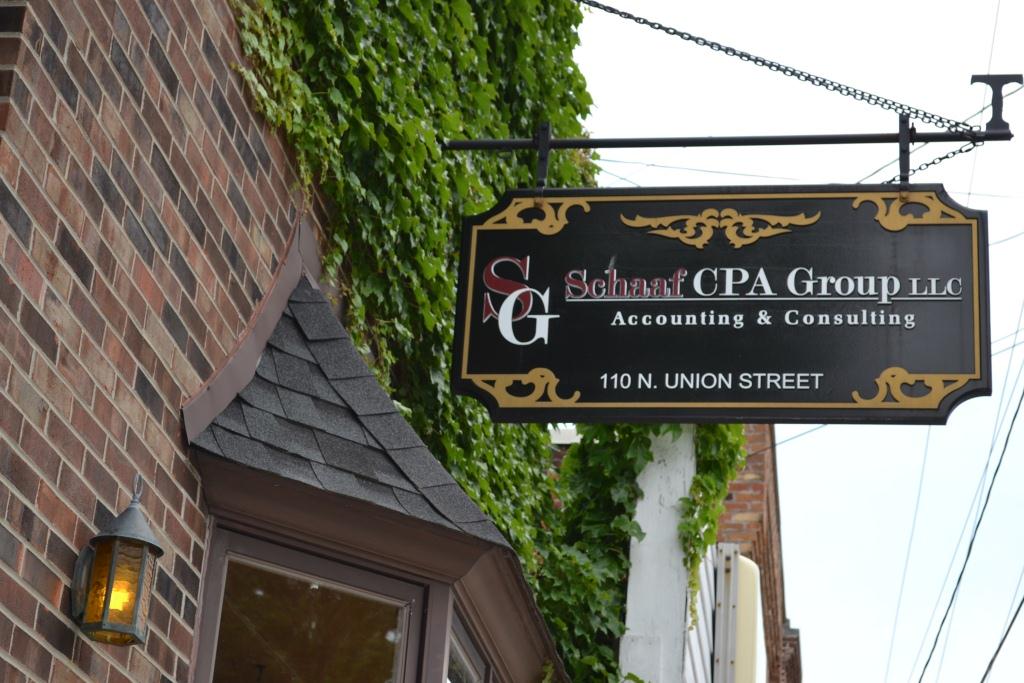 Who pays taxes and why?  There was a lot of talk during the election about the “47%” of Americans who pay no Federal income taxes.  Now that the inauguration date has passed, let me give you some detail on that figure.  The breakdown of the 47% of Americans that pay no tax is (based on 2010 and 2011 figures):

With 3 Trillion of projected Federal budget deficits to close over the next 10 years, we Americans wonder who should be picking up the tab?  Do we ask this 47% to pay more than $0?

Keep in mind that this group of Americans, like the rest of us, likely pay (or have paid, if retired) Social Security taxes, Medicare taxes, state taxes, property taxes, sales tax, fuel tax, excise taxes built in to products that they purchase, etc.

The bottom line is that all of us paid the lowest Federal tax that we ever would in 2010 and 2011. 2012 wasn’t too bad either.  2013’s rates are only slightly higher (maybe 3% higher overall, mainly due to the repeal of the 2% social security tax cut) for the average family earning under $150,000.  I expect average Federal tax rates to go up in 2014 and beyond…so enjoy it while it lasts.

Most of this information was gleaned from the Center on Budget and Policy Priorities, which is one of the lobbying groups (left and right) that I follow.  Regardless of what slant that you put on the numbers, numbers are numbers…you can put your own slant on them.